Jared Betts's paintings are included in numerous corporate and private collections in Paris, Toronto, Montreal, LA, China, Australia and Iceland. Jared earned a BFA from NSCAD University and has exhibited in over 200 exhibitions in Tokyo, Paris, New York, London, Iceland, Germany, Costa Rica and all across Canada. He is the recipient of Eleven artsnb grants, a Nova Scotia Tourism, Culture and Heritage grant, an Enterprise Greater Moncton business grant and three New Brunswick Tourism, Culture and Heritage grant.

Jared has taken part in several artist residencies, from the land of fire and ice in Iceland, a castle in Ireland to spending half a year in the jungles of Costa Rica resulting in an exhibition at the National Gallery of Costa Rica. Most recently, he gave an artist talk at the Art Gallery of Nova Scotia, completed a 100 foot mural in Halifax sponsored by Studio 21 Fine Art Gallery and exhibited at the Beaverbrook Art Gallery. He will be taking part in a three month residency at TESA Artist Residency in Taipei, Taiwan when international travel re-opens. Jared works out of a studio in Moncton, New Brunswick. For more information, follow Jared Betts on Instagram @jaredbetts. 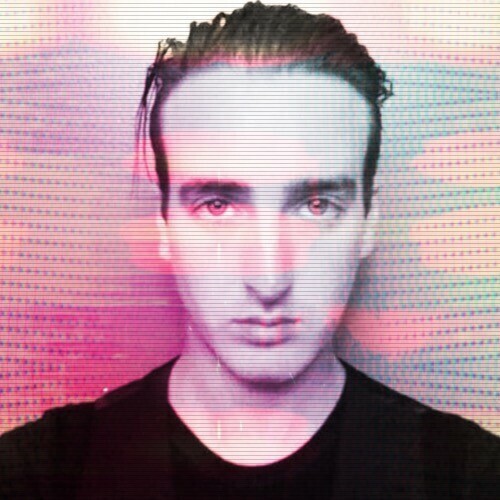 “In an insane world a sane man must appear insane.” C William King